How can Mushrooms Save Our Planet

Mushrooms are saving our world. Yes, you read it correctly. This incredible fungus is working for our well-being while we are living our busy lives.

We all know what mushrooms are and how they look like, or we think we know because mushrooms are much more than you ever imagined. For example, did you know that fungi have their kingdom in the tree of life? Separated from plants and animals? Or that mycelium can be grown in different shapes and replace plastic? If not, don’t worry. We will dive into these topics below. 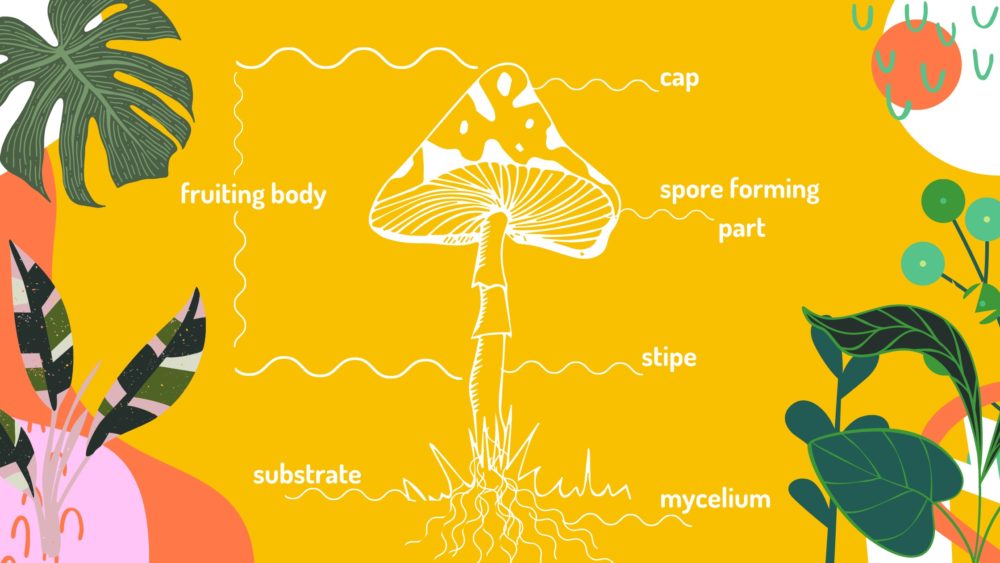 Ways Mycelium Fungus Helps the Planet and Us

Microbiologist Paul Stamets spoke about mycelium as being “Earth’s natural internet” at a TED talk in 2008. Mycelium is a tubular thread of cells that spreads through the underground and connects the roots of plants.

The fungal networks boost their host plants’ immune systems. When a fungus colonies the roots of a plant, it triggers the production of defence-related chemicals. These make later immune system responses quicker and more efficient, a phenomenon called priming. 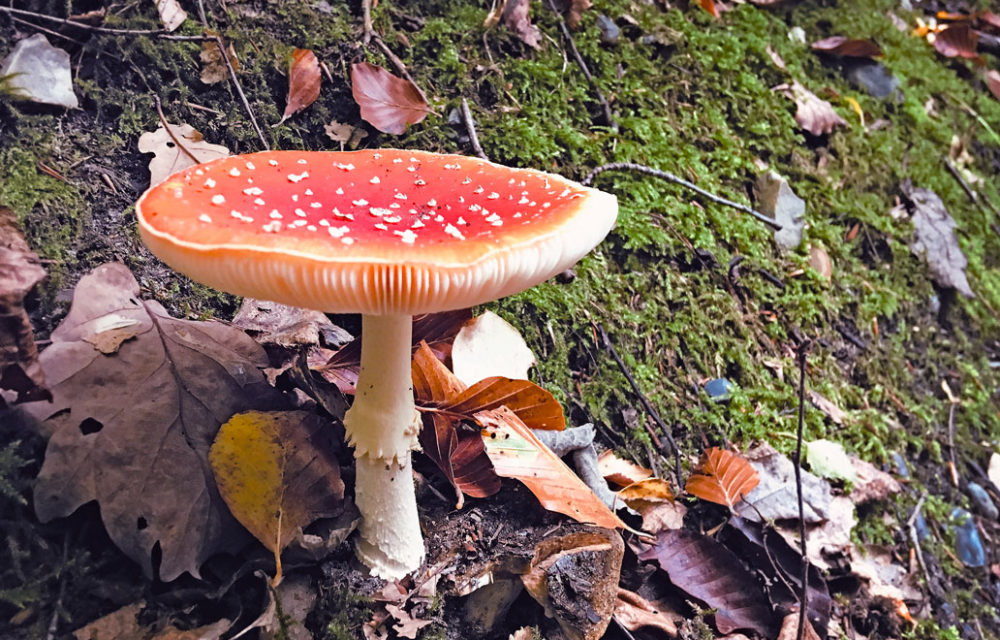 When connected to mycelium networks, plants can send signals to one another and help each other grow and thrive, making the plants more resistant to the disease.

Even though mycelium is connected to plants, it seems like we have more things in common with them than mushrooms have with plants. Paul Stamets says that they also discovered five mushroom strains that are highly active against a range of flu viruses.

Mushrooms get their nutrition from breaking non-living organic matter like dead plants, animals and even petroleum. Yes, petroleum. In Paul Stamets presentation, we can see how fungi are feasting on the oil from a piece of land. After a few weeks, the soil was cleansed, and mushrooms and plants begin to grow.

Besides these superpowers, we can use mushrooms to fight insects, smallpox, depression and even flu viruses. Also, Paul invented The Life Box, a type of cardboard box filled with fungi and hundreds of tree seeds that can grow easily.

Eben Bayer discovered a fungus-based packaging material that can help protect the environment. How? By replacing styrofoam used in packing stuff like refrigerators, plasma screens, speakers with packaging made of mushrooms. Basically, what they did was take the mycelium, mix it with hemp hurds, and grow for four days in different shapes.

If you are interested in seeing how their products look like, you can look at their online store Mushroom Packaging.

Since I saw his TED talk six years ago, one of my dreams was to create my products and pack them in this 100% home-compostable packaging made of mushrooms. I feel this dream is more near than I ever imagined.

Death is a word that makes most of us feeling chills on the back. I know this subject is never on our developing skills list. And I also know that death is part of life. The earlier we prepare for it, the better chances we have to experience a smooth transition.

In my searches for understanding the process of dying, I discovered this incredible burial mushroom suit. This costume can make your body decompose in an environment-friendly manner using fungus decomposition. Pretty nice now?

Jae Rhim Lee is a visual artist and mushroom lover who invented a special burial suit seeded with pollution-gobbling mushrooms.

I aspire to promote acceptance of and personal engagement with death and decomposition.
As a result, we will have a cleaner, greener Earth, even after death.
Jae Rhim Lee

I imagined myself in this costume, and the picture was way prettier than the one with fire or worms. As you can imagine, I consider this option for my final act on this planet.

Now, being more serious, our bodies are our vehicle in this world. I think it is a form of respect for ourselves and the planet, caring for it until it will no longer exist.

Undoubtedly, the fungi kingdom has much more to offer to us than we discovered so far. They are an incredibly powerful living been that dares to impress and surprise us always.

I’m a sincere believer in the power of the ecosystem. We can all help and learn from one another. Imagine how this planet would look like if we allow ourselves to learn from every living being and every colony on earth. It would also look like if we were applying the same rules that apply in natural ecosystems. 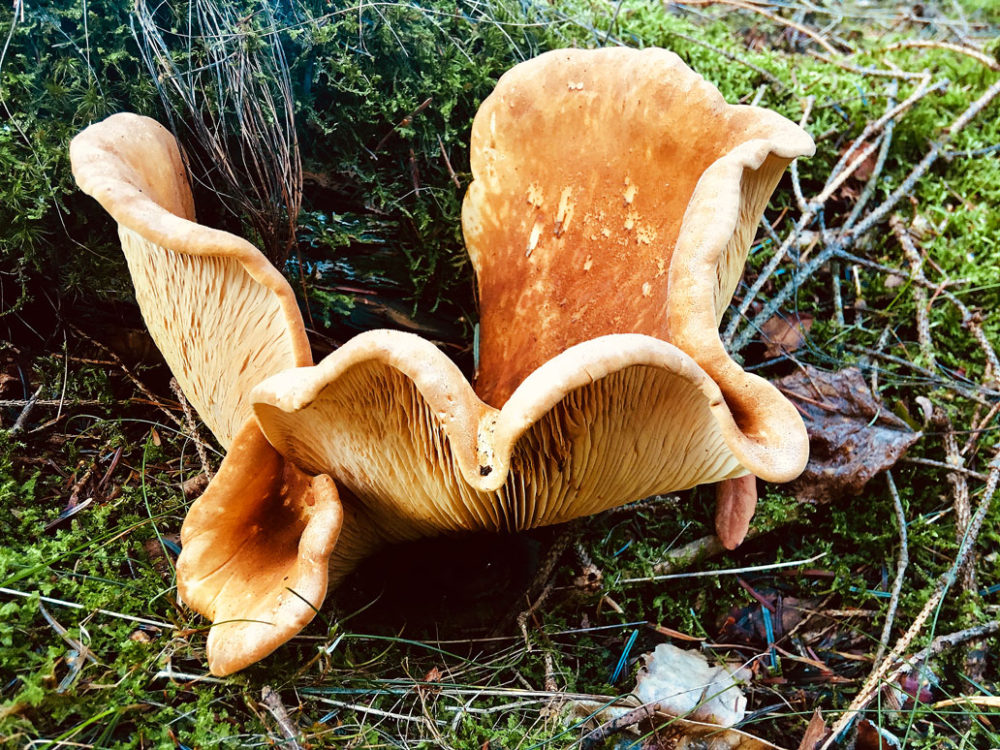 I think we can find most of the solutions to our problems and diseases in nature. We only lack the people willing to search in that direction.

Bottom line, I think that we just began discovering the benefits of this incredible living being. The fungus is the oldest living mechanism on our planet, and I tend to imagine that they will live long after we are gone. Why not learn more from them?

Let me know what you think. I would love to hear your thoughts about this subject. 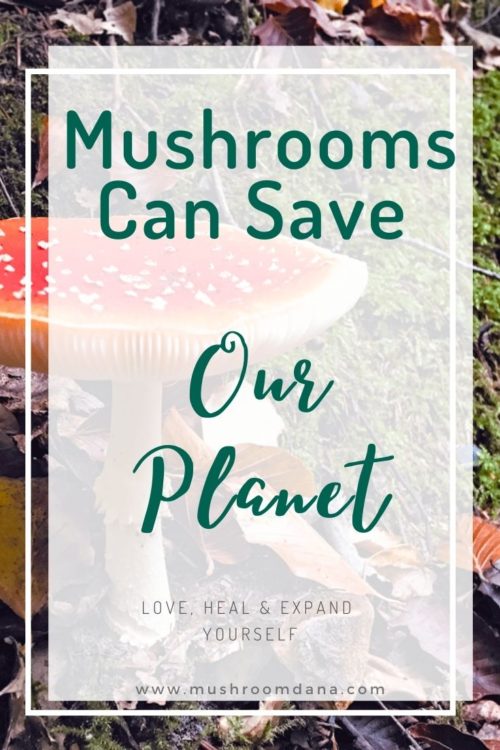 Remember to love yourself. 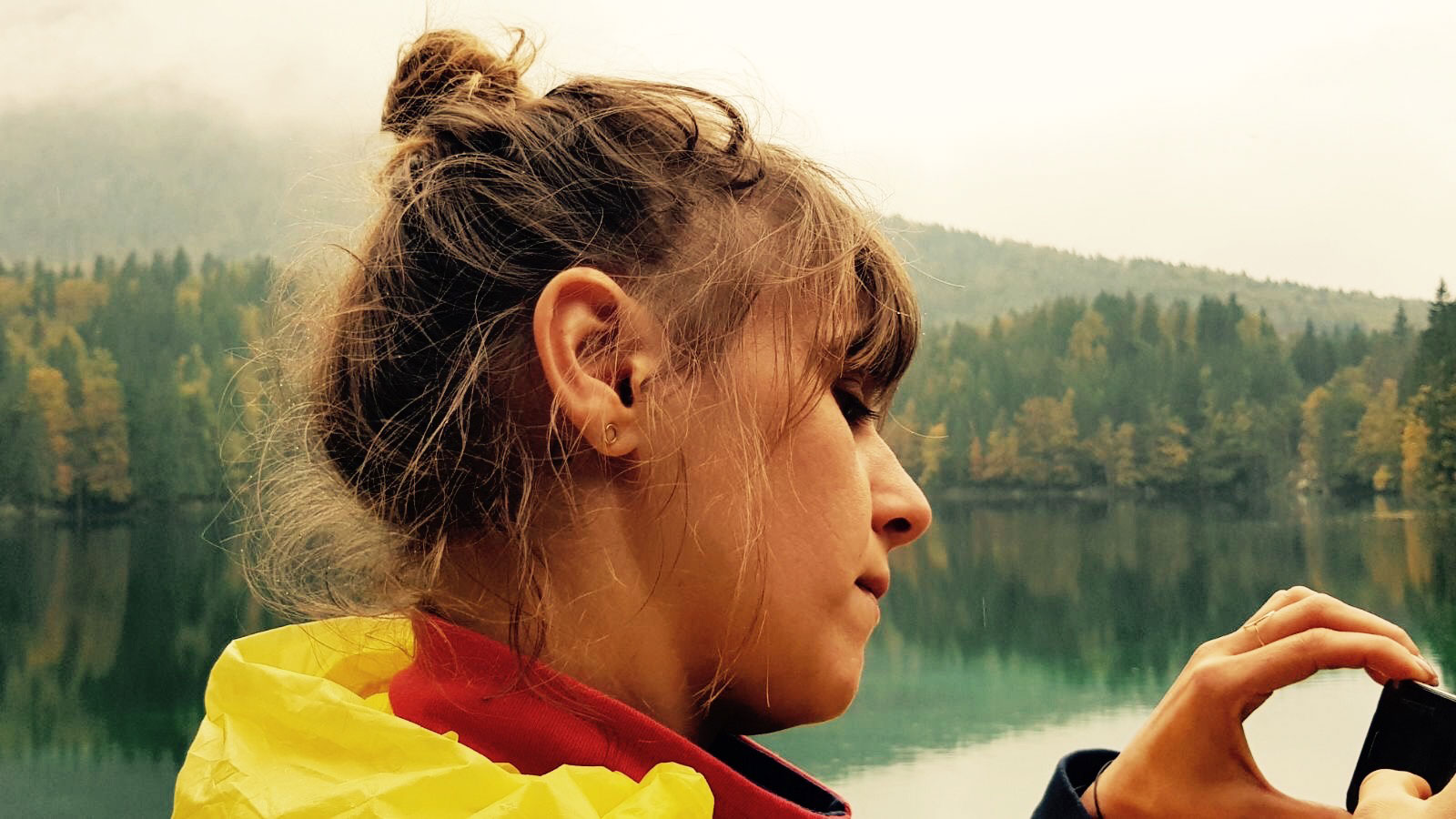 From Postnatal Depression To My Own Business

Best of My Blog
Straight to Your Inbox

THE MOST DISCUSSED TOPICS

What to do when the Woman You Love is Sad

Best of My Blog Straight to Your Inbox

This website uses cookies to improve your experience while you navigate through the website. Out of these cookies, the cookies that are categorized as necessary are stored on your browser as they are essential for the working of basic functionalities of the website. We also use third-party cookies that help us analyze and understand how you use this website. These cookies will be stored in your browser only with your consent. You also have the option to opt-out of these cookies. But opting out of some of these cookies may have an effect on your browsing experience.
Necessary Always Enabled
Necessary cookies are absolutely essential for the website to function properly. This category only includes cookies that ensures basic functionalities and security features of the website. These cookies do not store any personal information.
Non-necessary
Any cookies that may not be particularly necessary for the website to function and is used specifically to collect user personal data via analytics, ads, other embedded contents are termed as non-necessary cookies. It is mandatory to procure user consent prior to running these cookies on your website.
SAVE & ACCEPT
Total
0
Share
0
0
0
0
0
0